Stormbringer has done many shows and concerts, including the St. Pete Rib Fest and Taste of Pinellas at Vinoy Park, concerts at Coachman Park in Clearwater, Bike Fest and Poker Runs in Daytona, the Florida State Fair grounds, and various events in St. Petersburg, Tampa and the Florida Keys.

The best is yet to come...stay tuned!

What band can perform the most iconic rock songs of all time? What band can play the most challenging hits that other bands would never dream to attempt? And what band has been thrilling local, national and international audiences for over 21 years? 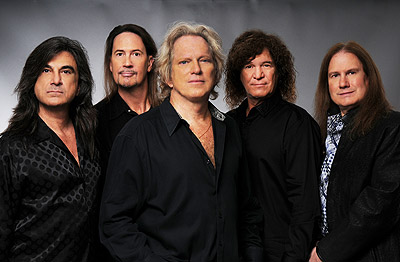 Stormbringer features soaring lead vocals, crisp four-part harmonies, thunderous drums, dramatic keyboards and crunching guitars in their hundred-plus song repertoire. But the band has another amazing distinction that sets them apart from the others. Stormbringer is employed by rock's biggest artists to back them in concert when they don't use their own band. Legendary Classic Rock heroes hire Stormbringer because the music is reproduced and performed with spot-on accuracy and jaw dropping precision.

Who we work with

Here's what a few others think about Stormbringer...

That's right, Stormbringer has been playing shows as the backing band for such famous singers as: 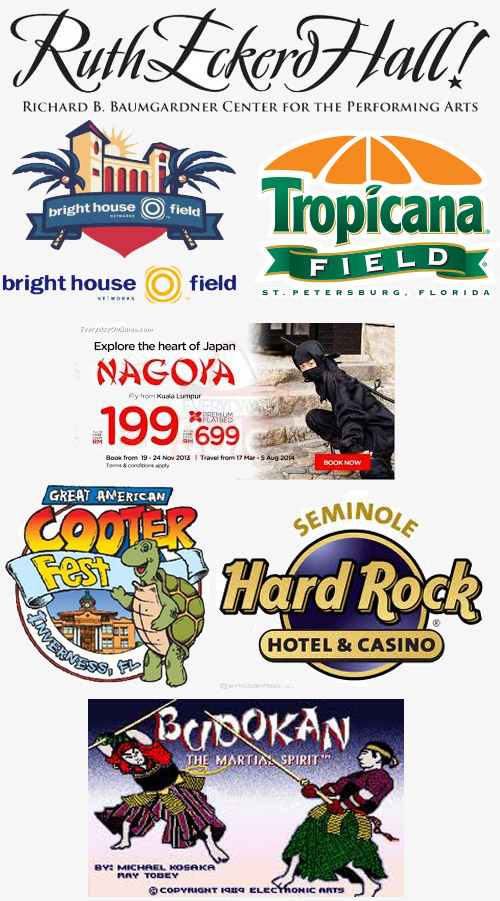